Another well known source of Geothermal Energy is at Divergent Zones of tectonic plates (e.g., East African Rift) or at Hot Spots (e.g. Hawaii). Once again both hydrothermal and petrothermal reservoirs are able to be exploited with production and injection wells to produce clean, persistent Geothermal Energy. 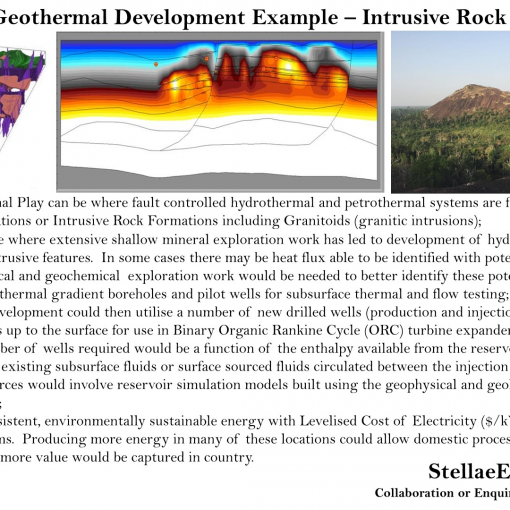 The East African Rift System is a well known source of Geothermal Energy in Africa, but there is potential for low to […]

Geothermal energy is literally under our feet in varying amounts everywhere.  It is renewable in the sense that the Earth produces it […] 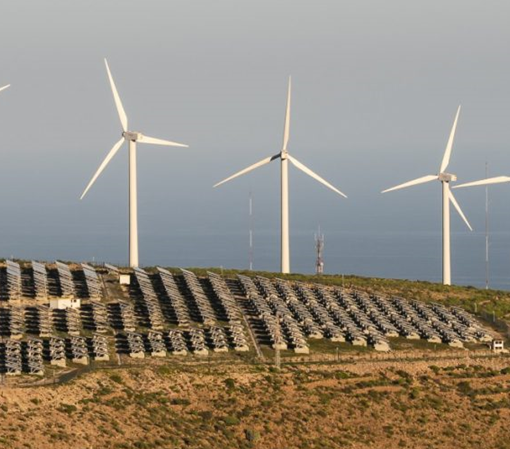 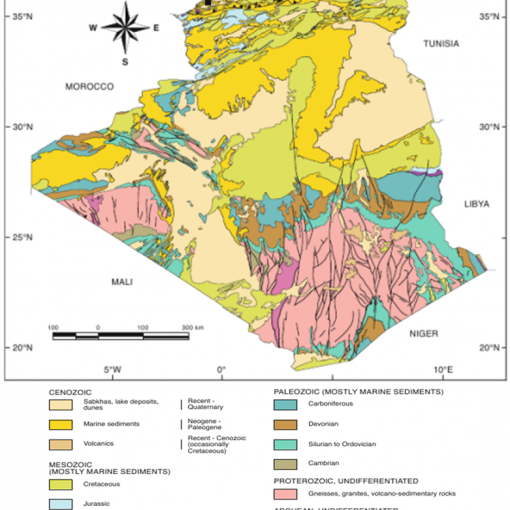 In a series of informational posts about the Geothermal Energy Potential in Africa, we have up to now posted about: (1) Africa as […]