Wave and Tidal Stream Energy is a significant source of Renewable Energy for the Energy Transition.  It is estimated that ~1-10 terawatts of wave energy impacts our coastlines.  The ocean contains a lot of energy in waves and tidal streams.  Depending on exact location, the intermittency may be reduced compared to Solar and Wind with persistent energy driven by winds (e.g. convection cells), the Sun (e.g. radiation), gravity (e.g. Moon), the Earth’s rotation (e.g. Coriolis effect), density (e.g. saltier water is heavier), and temperature (e.g. thermal circulation).  Tidal energy is currently one of the best ocean energy options based on economic technology as well as the predictable nature of tides.  Wave energy is still under extensive testing and development to try to find economic, scalable solutions.  Water density is ~850 times air density, and the power density varies with the cube of the velocity, so submerged turbines could achieve the same power densities as wind turbines at only 10% of the fluid velocity.

Depending on location, wave energy has been seen to have intermittencies between 35% to 70%.[1]  Waves can originate elsewhere (e.g. swells), so they are not necessarily dependent on winds at a particular location.  Another benefit of wave energy it that the average power from waves declines more slowly than winds which can vary in intensity and direction rapidly.  Remotely originated wave swells lose only small amounts of energy due to internal friction (viscosity) during transmission.  Energy is lost as water depths becomes more shallow and final when waves hit the coastline, where energy is lost as heat in turbulence and friction, so wave energy devices should be offshore a little distance.  Energy flux decreases exponentially with depth, but surface buoys can theoretically capture most of the energy passing underneath it.[2]  A map of world wave energy resource has been produced to show average energy flux (kW per metre of crest length) (after “Energi från havets vågor” by Lennart Claeson, 1987).  Clearly there is a range of energy distributions which means that some country coastlines may not be suitable for wave energy capture, but they may still be candidates for tidal energy as described further in this article.

The next two images in this article show illustrations of ocean conditions that affect the energy distribution:

Wave energy comes from a complex combination of hydrodynamic forces harnessed with a variety of technologies.  Aqua-RET Consortium, an EU funded group, is working to improve knowledge in the marine renewable sector.[5] They have developed a helpful set of illustrations of eight main types of wave energy converter (WEC) technologies:

A large number of these different types of WEC have been developed and physically deployed and the list is extensive (~255#).[6]  The number of types probably reflects the complexity of trying to adapt economic technologies to constantly varying seastates (wave heights and periods) which are not necessarily persistent or predictable.

An attractive field tested full scale “rotating mass device” (below left) is from Wello Oy, a Finnish company, who first deployed a WEC in 2010 at the European Marine Energy Center.  Now partnered with Siemens, a new 44 meter long Penguin 1 MW WEC (below right) is being deployed at Biscay Marine Energy Platform in Armintza, Spain.[7]

Another type of successful field tested full scale “submerged point absorber device” is from Carnegie, an Australian company, who first deployed three CETO-5 units (3 x 240 kW) in 2015[8] as part of a hybrid microgrid with onshore Solar PV power.[9]  Knowledge from this deployment has led to their 1 MW CETO-6 design which incorporates onboard power generation, but commercial deployment is still subject to further work.

Wave energy is not yet deployed at scale, but as technical and experimental work continues, it remains attractive as a future source of renewable energy.  In the meantime, tidal energy remains more viable as we will see next.

Tidal stream flows of water are a significant source of energy with the high energy power densities.  Tidal energy test facilities for newer technologies have been installed around the UK for almost two decades.  Other existing conventional tidal energy locations include South Korea, France, and Canada.

Tidal Barrages are similar to dams with sluice gates that allow water to enter (rising tide), then after closed, and the water flows out (falling tide) through electric turbine systems.  Two way systems are also used.[10]  Tidal barrages require specific geographical conditions to be suitable and economic.  The largest capacity facility is a 254 MW tidal barrage in South Korea.  The second largest facility is a 240 MW tidal barrage in France.  Other countries have similar conventional systems, but usually smaller capacity.

Tidal range matters for Barrages so location matters, unlike Tidal Turbines where mainly water velocity matters, so there are more potential locations for Tidal Turbines.  Newer applications are using Tidal Turbine systems similar to Wind Turbines, just submerged.  Water is ~850 times denser than air, so these systems have to be very robust, but they can capture much more energy compared to the same size Wind Turbine blades.  Over the past few years, additional units have been installed as projects scale up.  The first example is Atlantis’ (ex-Siemens MCT) SeaGen-S Tidal Turbines.  Twin 1 MW units were raised out of the water for maintenance as shown.[11]  Field installed in 2008, units have been continued to be developed.  Latest plans involve the largest offshore tidal energy development in the world called MeyGen, offshore Scotland, with phased plans up to 398 MW.[12]  Phased development is (4 x 1.5 MW now)+(49 x 1.5 MW next phase) with additional units later up to the utility grid capacity.

Wave and Tidal Stream Energy hold great promise for additional sources of Renewable Energy in the Energy Mix.  Tidal Stream Energy is currently the most developed ocean energy source with conventional Tidal Barrages now being joined by Tidal Turbines.  Wave Power has lots of good technologies being developed and field trialled, but it has not yet settled into an economic, scalable technology ready for widespread use.

Tidal Turbines resemble Wind Turbines and given the success of Wind Power, it is encouraging to see this technology continue to be optimised (technically and commercially) with increased numbers of field deployments from multiple technology providers.  The cost of Tidal Turbines is currently about double that of comparable sized Offshore Wind Turbines, partly due to the density of water requiring more robust construction but also due to reduced economies of scale.  As suppliers of this technology scale up capacity of individual units as well as numbers of units produced (perhaps even linking manufacturing with existing suppliers of Wind Turbines) there is predicted to be further significant Tidal Stream energy cost reductions ($/kWh).  Atlantis’ MeyGen Development, offshore north coast of Scotland, is a promising sign of this economic realisation.

Wave Power is on a longer road to economic optimisation, but the prize is significant with so much energy density available in the ocean wave environment.  Right now costs are estimated to be at least three to four times the cost of comparable sized Offshore Wind Turbines ($/kWh).  Being able to efficiently extract energy from a wide range of seastates (low to high) would allow clean energy to be produced almost anywhere with a coastline. 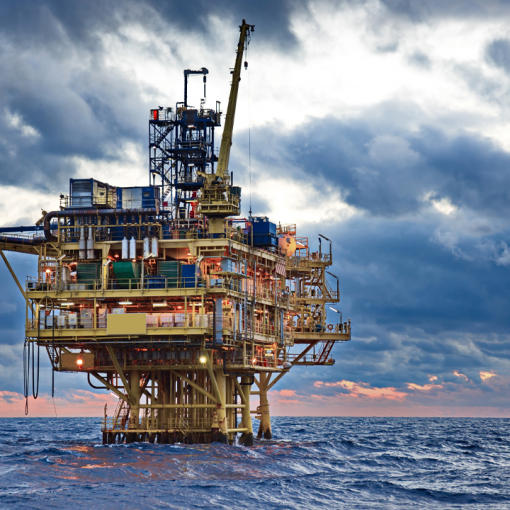 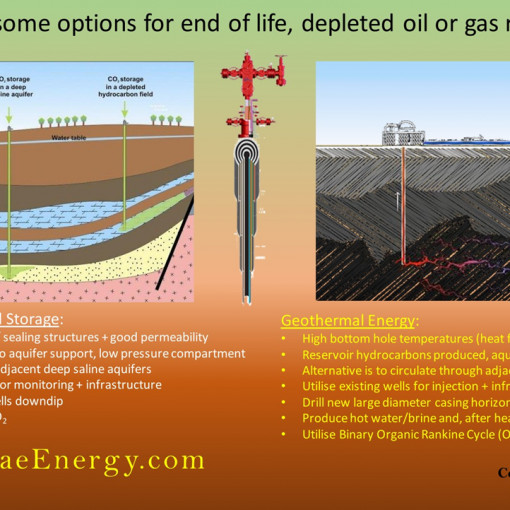 As we have discussed previously, there are multiple options for where to store CO2 in CCS scenarios. One such location is sometimes […] 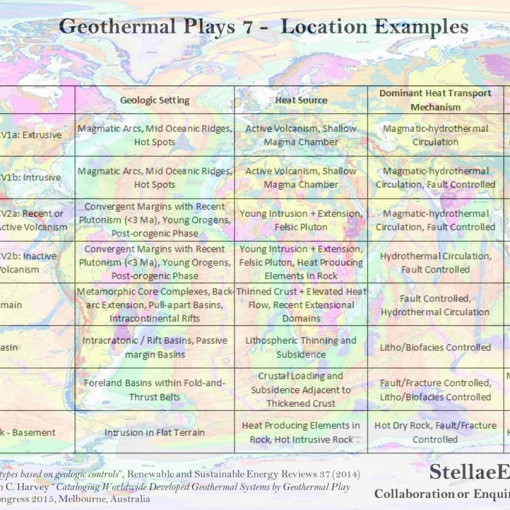 Geothermal Plays have been described, the types and methods of data collection listed, and the way assessments are performed explained. Here are […] 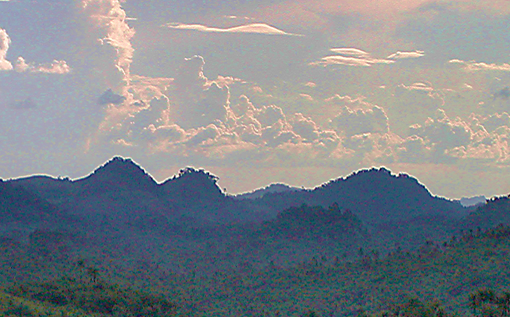