As we continue to review the Geothermal opportunities across Africa, many people would be familiar with the high enthalpy geothermal resources being developed in EARS. Kenya is one of the world leaders here producing clean electricity. Other countries along the rift system have begun developing Geothermal Energy, but many more opportunities exist, especially when low to medium enthalpy resources are considered. Domestic energy resources that are economic and environmentally sustainable with funding and finance available. Another plus is the experienced oil & gas people and companies in these countries who have applicable skills to begin capturing this clean energy. 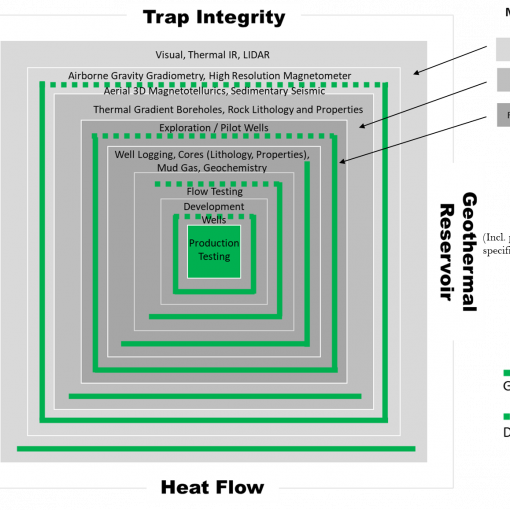 When evaluating a potential Geothermal Play reservoir, there are several aspects to be investigated: (1) Trap Integrity, (2) Geothermal Reservoir (properties), (3) […] 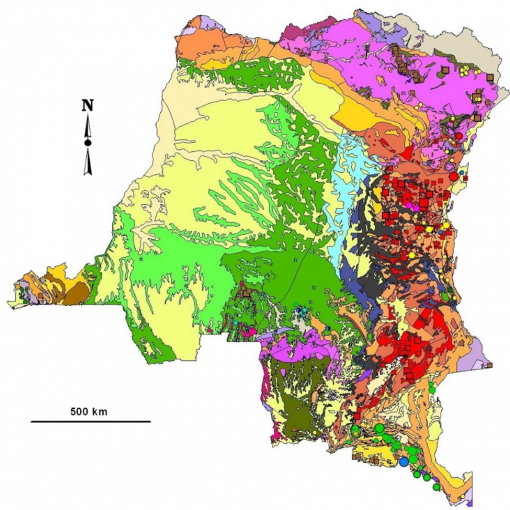 Today’s post (17) Democratic Republic of Congo (DRC) is a country rich in mineral resources, but challenged to have enough energy to […] 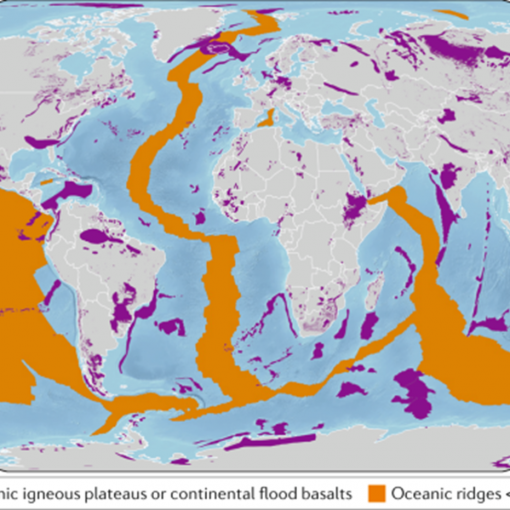 After Carbon Capture, another promising way of safely sequestering Carbon Dioxide is to inject it into mafic and ultramafic geological formations. Storage […] 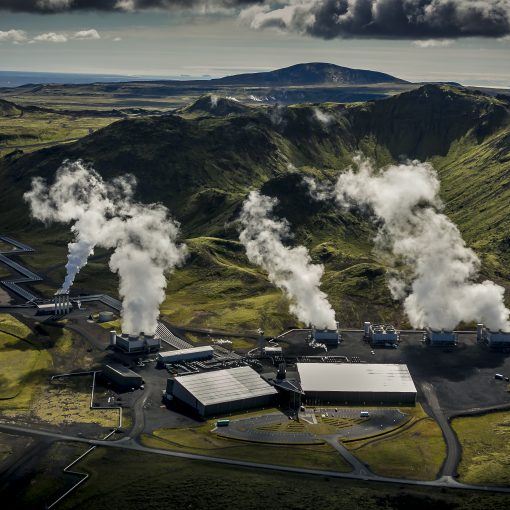 Geothermal Energy – the old new frontier in harnessing earth’s green energy. We are happy to announce that Stellae Energy is working […]