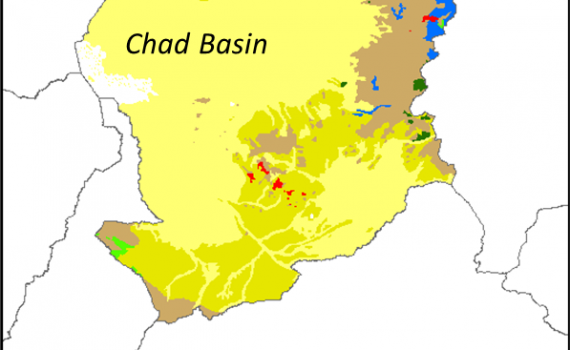 The geology of the central African country of Chad is dominated by the low-lying Chad Basin, which rises gradually to mountains and plateaus of the Tibesti Mountains in the North and the Ennedi and Ouaddi plateaus in the East. The northern half of Chad lies within the Sahara; The Chad […] 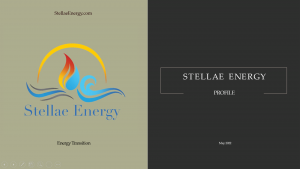